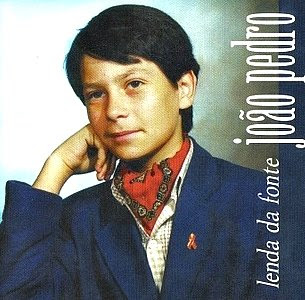 In this edition of Angel Watchers I am featuring the incredibly talented João Pedro, who is also known as the "forgotten fadista".   As some of you may know, I am an aficionado of Fado music, and I am also very fond of João Pedro's voice, and his superb singing style.  João Pedro was the winner of the prestigious 1996 "Bravo, Bravissimo!", music competition that is held annually in Italy.  His career started out with a bang, and shortly afterwards, he just vanished without a trace from the terra de Portugal.  How, may I ask, can someone just disappear off the face of the earth at the peak of his career?  I have done a massive search on the internet looking for information about about João Pedro, but did not have any meaningful success.  The mystery of João's absence continues unabated, and lingers on as an enigma.  Lucky for us though, that some of his music has been preserved on YouTube.  In the video below his sings the beautiful "Lenda da Fonte (The Legend's Source)", that was composed by Domingos Silva.  By-the-way, João Pedro was the first young fadista to ever do a cover of this song.  I find it truly remarkable that one who is so young, can sing with such maturity and passion.  Take notice of the intense right-hand gestures, and finger motions that João makes when he sings "Lenda da Fonte".  It's really quite interesting and evocative.  João sings with his whole body and soul.  Please click on this link to listen to João Pedro sing the incredibly haunting "Dorme Criança (A Child Sleeps)": Dorme Criança,  which is very reminiscent of Frida Boccara's "Un Jour, Un Enfant (A Day, A Child)" that can be found at this Angel Watchers post: Un Jour, Un Enfant - Frida Boccara  Safe journeys to all the fans of Angel Watchers, wherever you may be. 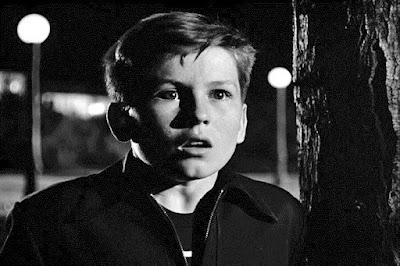 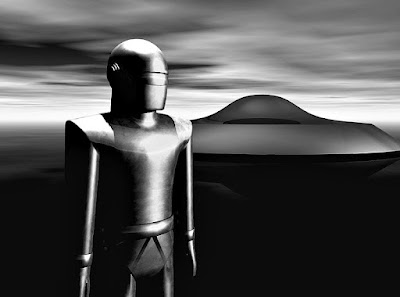 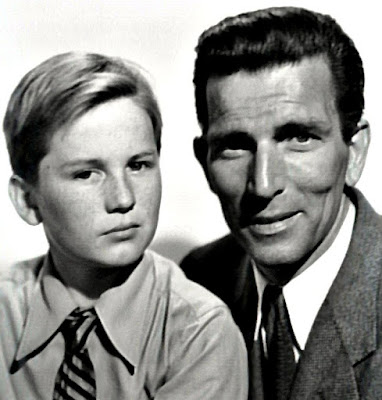 "The Day The Earth Stood Still (1951)", is probably the greatest Sci-Fi movie ever made, but somehow, it has been lost from our collective consciousness.  But even fewer people know, that it was actually a thinly disguised story of the life of Jesus Christ, or you might say, a parable of the life of Christ.  The name that Klaatu takes when he assumes the identity of a civilian is Major Carpenter.  Jesus was a carpenter.  There is a boy who stars in the movie Bobby (played by Billy Gray), who gets close to Klaatu.  In the New Testament, it is John the Apostle, who was a teenager at the time that Christ lived, who also was a close companion to him.  At the end of the movie, Klaatu rises from the dead and ascends into the heavens, much as Christ did on the Mount Of Olives.  These are just a few examples of the parallels between Klaatu and Jesus Christ.  There are many more subliminal clues in the film.  Much has been made of the cryptic phrase  "Klaatu Barada Nikto".  That is the command that Klaatu gives to Bobby's mother Helen, to say to Gort (who is St. Michael the Archangel, the avenging angel), in the event that he dies.  The phrase will stop Gort from destroying the earth.  By-the-way, it is Billy Gray's excellent performance as Bobby that makes the movie so believable.  Michael Rennie, the late British actor, gave an outstanding performance as the other-worldly Klaatu.  Robert Wise was the director of "The Day The Earth Stood Still", and  he later went on to direct such cinematic blockbusters as "West Side Story" and "The Sound Of Music".  In 2008, a remake of "The Day The Earth Stood Still" was released, but it certainly did not have the emotional and mystical impact of the original.

Klaatu, Barada, Nikto to all the fans of Angel Watchers, wherever you may be. 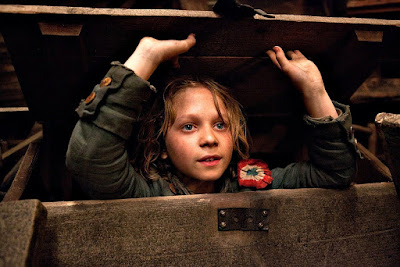 "Les Misérables" is the greatest musical, or operetta if you will, ever written, and the new movie version of it will probably go down in cinema history as one of the best films ever made.  The lyrics and music were composed by Alain Boublil and Claude-Michel Schönberg.  It was based on the 1862 French novel "Les Misérables" written by Victor Hugo.  Hugh Jackman (Jean Valjean) and Russel Crowe (Javert) are magnificent, but the real scene-stealer, is Daniel Huttlestone who plays the streetwise Gavroche.  Safe journeys to all the fans of Angel Watchers, wherever you may be.