The Power Of One │ An African Odyssey 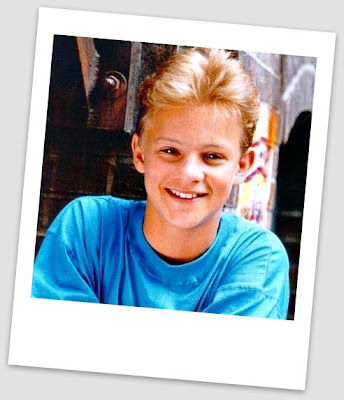 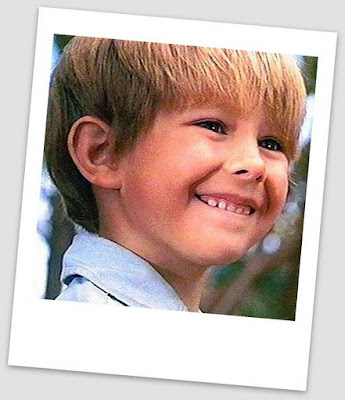 
"The Power Of One" is an underrated movie that was directed by John Avildsen who also did the "Rocky" and the "Karate Kid" movies.  It is probably Avildsen's best film.  "The Power Of One" follows the story of the fatherless P.K. as he comes of age in the racially torn South Africa of the 1940s.  It is mostly autobiographical, and comes from the novel "The Power Of One" written by Bryce Courtenay.  Two marvelous actors play P.K. at age seven (Guy Witcher), and at age twelve (Simon Fenton).  The movie also has a haunting soundtrack that was written by Hans Zimmer of "The Lion King" fame.  Taken all together, this is one movie that you will not soon forget.  In this edition of Angel Watchers I am featuring an excellent excerpt from "The Power Of One" with Guy Witcher, Simon Fenton, and  Morgan Freeman as Geel Piet.  Safe journeys to all the fans of Angel Watchers, wherever you may be.