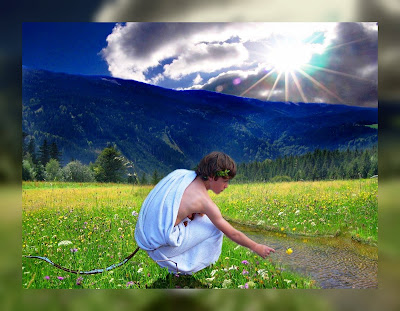 Ah, make the most of what we yet may spend,
Before we too into the Dust Descend;
Dust into Dust, and under Dust, to lie,
Sans Wine, sans Song, sans Singer and—sans End!

Myself when young did eagerly frequent
Doctor and Saint, and heard great Argument
About it and about: but evermore
Came out by the same Door as in I went.

There was a Door to which I found no Key: There was a Veil past which I could not see:   Some little Talk awhile of ME and THEE There seemed—and then no more of THEE and ME.

Excerpts from the "Rubaiyat Of Omar Khayyam"
Posted by Endyr at 12:00 AM No comments: 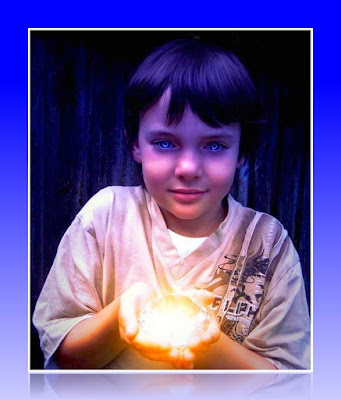 You give but little when you give of your possessions.
It is when you give of yourself that you truly give.
For what are your possessions but things you keep and guard for fear you may need them tomorrow?
And tomorrow, what shall tomorrow bring to the over-prudent dog burying bones in the trackless sand as he follows the pilgrims to the holy city?
And what is fear of need but need itself?
Is not dread of thirst when your well is full, the thirst that is unquenchable?
An excerpt from "The Prophet" by Kahlil Gibran.
Posted by Endyr at 6:24 AM No comments: 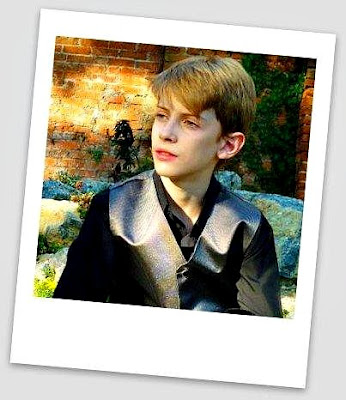 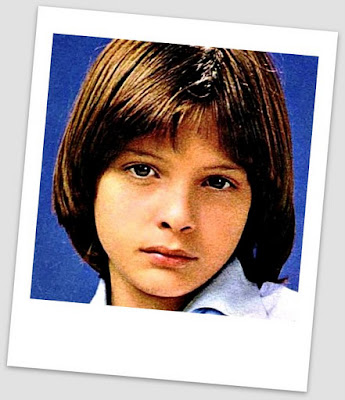 Luis Miguel Gallego Basteri (El Sol de México), is one of the greatest singers in the world.  He was born on April 19, 1970, in Puerto Rico.  Contrary to popular belief he is not Mexican, but is a Spanish citizen.  His father is the singer Luisito Rey from Cadiz, Spain, and his mother was Italian actress Marcella Basteri from Carrara, Italy.  In this edition of Angel Watchers we feature Luis Miguel singing the beautiful and haunting Huapango "La Malagueña Salerosa" accompanied by guitarist Lusito Rey.  It is a very powerful and moving performance.  Luis was twelve years old at the time of this recording.  Safe journeys to all the fans of Angel Watchers, wherever you may be. 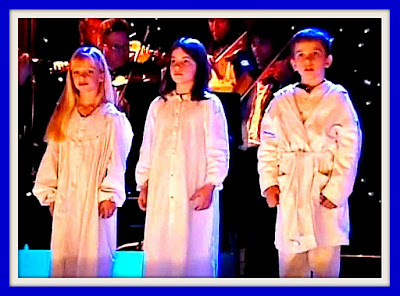 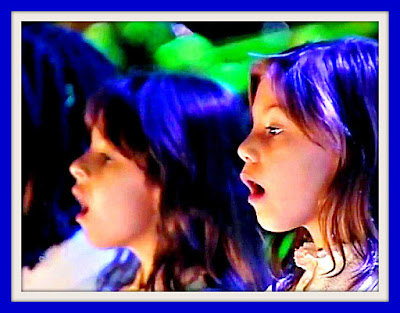 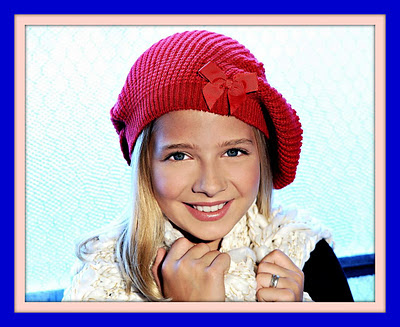 In this edition of Angel Watchers we are featuring the angelic voice of Jackie Evancho singing the beautiful "Silent Night".  This video contains some very cool scenes of Jackie and her big brother Jake.  Safe journeys to all the fans of Angel Watchers, wherever you may be.