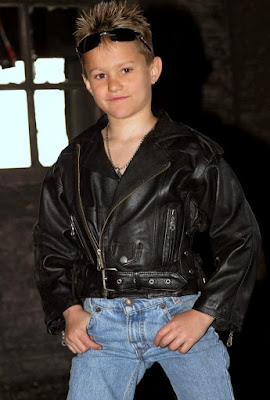 As you have probably noticed, Damien is the mascot of Angel Watchers, so it is only appropriate that we feature him in his very own video called "Halloween With Damien", from the exclusive Smiling Angel Creations collection.  Safe journeys to all the fans of Angel Watchers, wherever you may be. 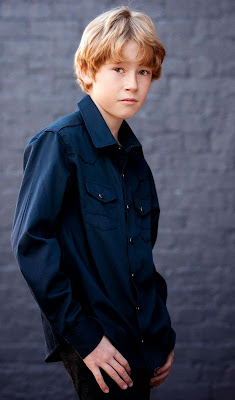 In this edition of Angel Watchers I am featuring an exciting new singer from Australia by the name of Ky Baldwin.  He is also a talented guitarist.  Ky has a cool YouTube Channel located at this link:  Ky Baldwin - Official YouTube Channel   In the video below Ky does a beautiful cover of Leonard Cohen's "Hallelujah".  Safe journeys to all the fans of Angel Watchers, wherever you may be. 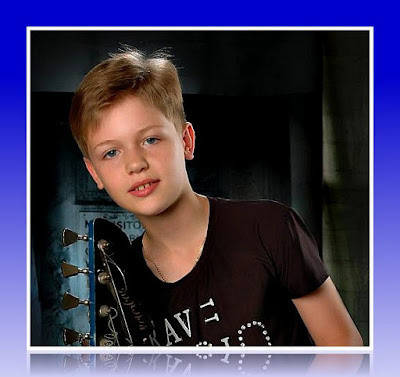 In this edition of Angel Watchers I am featuring a wonderful singer by the name of Ştefan Roşcovan.  Ştefan was born on March 26, 1999, in Chișinău, which is the capital, and largest municipality of the Republic of Moldova.  His parents Angela and Anatol Cabari Roşcovan, are well known in the Moldavian music scene.  In addition to Ştefan's highly charged emotional performance, I was impressed by his excellent selection of song.  "Et Si Tu N'existais Pas (And If You Did Not Exist)" was composed by the late American singer/composer Joe Dassin.  It's been such a long time since I've heard that song.  You see, Joe Dassin passed away on August 20, 1980 while on vacation in Tahiti, and as far as the entertainment business is concerned, that is ancient history, so I was very surprised to hear Ştefan singing a terrific cover version of "Et Si Tu N'existais Pas".  Please click on the video widget below to watch a very moving musical performance of "Et Si Tu N'existais Pas" by Ştefan Roşcovan.  Safe journeys to all the fans of Angel Watchers, wherever you may be.

Skaterdater │ A Blast From The Past 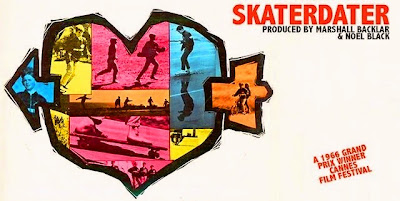 In this edition of Angel Watchers I am featuring "Skaterdater".  This is the classic film-short from 1965 that the won the Palme d'Or for Best Short Film at the 1966 Cannes Film Festival.  It was also nominated for an Academy Award in the Best Short Subject category, and won First prizes in international film festivals including Moscow and Venice.  This is a great coming-of-age film.  One thing that is really unique about this movie is that it has no dialogue, but to compensate for that, the visuals are astonishing and it has a terrific soundtrack.  Incidentally this was the first skateboard movie ever made, and it is probably still the best of the genre.  By-the-way, Carroll Ballard, the director of "The Black Stallion" was one of the camera-persons on this project.  I must say that watching "Skaterdater" made me feel so young and nostalgic for days gone by.  There are parts of "Skaterdater" that captures the mystical and carefree nature of youth perfectly.  "Skaterdater" is really about the Zen of skateboarding.  You can watch the complete movie by clicking on the video widget below.  Safe journeys to all the fans of Angel Watchers, wherever you may be. 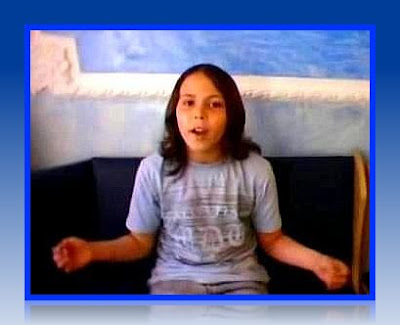 Emanuel Zekic, a young Roma singer from Serbia, can only be described as amazing.  His magical voice has many shades.  You can call it sultry, passionate, exotic, soulful.  But, whatever adjectives you prefer to use, the fact is that Emanuel's superb singing needs to heard by the whole world.  In his voice you can hear the mysteries, pain, joys, and hopes, of the Roma people.  Many of the microtones that he sings, cannot be written in standard Western musical notation. You won't find these notes on a piano keyboard.  To perform them, one has to live those notes, and feel the subtle intonations of the music.  To the Western ear, the microtones are aromatic, and redolent of unseen things, and takes us to emotional states that we have not yet been able to transcend.  I must say that when I first heard Emanuel's music, I wept from the joy, and sheer beauty of it all.  In fact I still cry whenever I hear him sing.  I too have Roma blood running in my veins.   Emanuel also has the most beatific, and angelic smile that I have ever seen.  God has truly blessed him with wonderful gifts.  Click on the video widget below to hear him sing a hauntingly beautiful song called "Oprosti Mi (Forgive Me)".  Safe journeys to all the fans of Angel Watchers, wherever you may be.