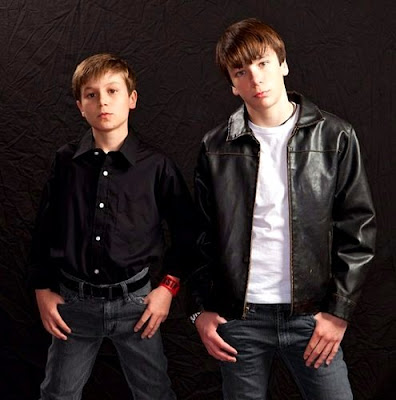 In this edition of Angel Watchers I am featuring a terrific new vocal group from San Antonio, Texas called The Zots.  They are made up of brothers Stone Morales and Jude Morales.  The Zots are mellow, and  have a refreshing and different sound unlike a lot of the young artists today in America who seem to be stuck in a street-rap mode, which can get pretty annoying at times.  Well, The Zots have broken that stereotypical model and replaced it with a cool acoustical sound that is sensational.  They have a great YouTube Channel that can be found at this link: The Zots On YouTube  Safe journeys to all the fans of Angel Watchers, wherever you may be.