Frankie Darro │ A Blast From The Past 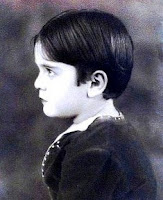 Here is, a blast from the past, a golden oldie, if you will.  Frankie Darro was the greatest child actor of the 1930s, to the 1940s.  What made him so unique though, was that he did all of his own stunts.  He came from a circus family.  His parents did a "high flying" trapeze act, so Frankie learned to be rather adept from a very young age at performing aerial acrobatics.  Most of you would probably remember him as the voice of Lampwick in Walt Disney's "Pinocchio".  In 1931 he starred in a serial called "The Vanishing Legion".  This serial is two-hundred and twenty minutes long, and Frankie is in about 95% of all the scenes.  In other words he owns this serial.  In the video clip presented below, notice how he does a flying leap to get on his horse.  It is quite remarkable.  Safe journeys to all the fans of Angel Watchers, wherever you may be. 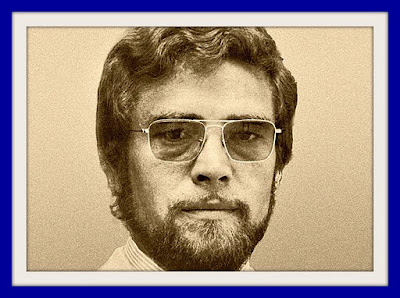 In this holiday edition of Angel Watchers we are featuring the late, great Horst Jankowski from Germany playing his mega-hit "Eine Schwarzwaldfahrt (A Walk In The Black Forest)".  Safe journeys to all the fans of Angel Watchers, wherever you may be. 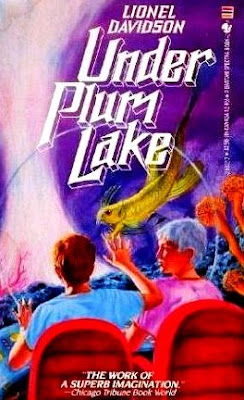 "Under Plum Lake" by Lionel Davidson, is a masterpiece of the Sci-Fi, Fantasy genre.  It was originally released in 1980, and until very recently, it was a hard-to-get-book that fetched high prices on Amazon.com.   "Under Plum Lake", was out-of-print for many years, but it has finally been reissued as a trade-size paperback book.  It tells the story of twelve year old Barry Gordon who accidentally finds a cave on the Cornwall coast, and discovers a highly advanced subterranean civilization called Egon.  Barry's adventures there are magical.  He meets up with a boy called Dido, and they explore Egon together.  It is actually a thinly disguised alien abduction case.  The adventures that Barry and Dido experience are a kaleidoscopic series of magical escapades that have delighted reader of all ages for more than thirty years.    Safe journeys to all the fans of Angel Watchers, wherever you may be.
Posted by Endyr at 12:20 AM No comments: 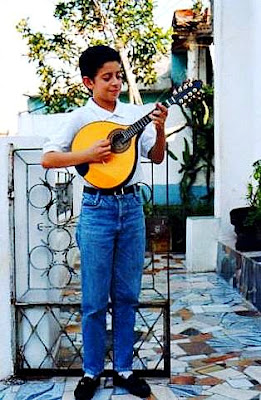 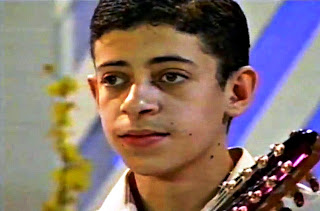 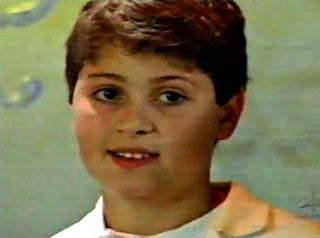 In this edition of Angel Watchers we are featuring bandolim (mandolin) virtuoso Danilo Brito.  He was born in São Paulo, Brazil and started playing the bandolim at the age of three.  I am impressed by his impeccable phrasing and intonation.  It is very hard to get a good tone out of the bandolim as the notes die out very quickly, but in the hands of Danilo, the notes of the bandolim seem to ring out forever.  In the video below he is joined by: Eloy - violão; Felipe - cavaquinho; and Adalton - pandeiro.  The song is called "Meu Chorinho (My Little Cry)", and it was written by the famous choro composer Jonas do Cavaco.  Danilo has a terrific website that can be found at this link:  Danilo Brito - Official Website  Safe journeys to all the fans of Angel Watchers, wherever you may be.