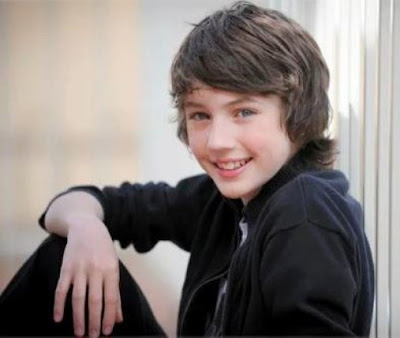 This is undoubtedly, the best version of "Somewhere Over The Rainbow" ever recorded in this sector of the Universe.  Safe journeys to all the fans of Angel Watchers, wherever you may be. 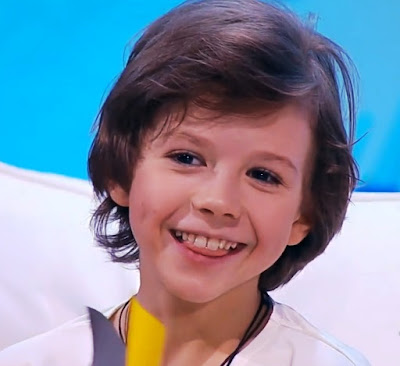 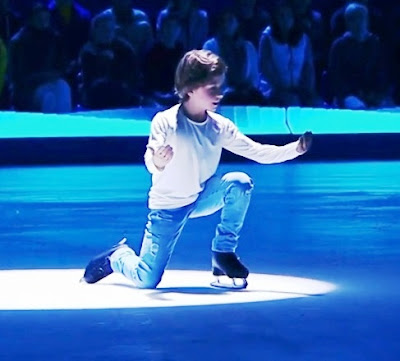 Nikolay Kolesnikov is a wonderful skater, and a radiant person who has an angelic smile.  What more can I say?  Safe journeys to all the fans of Angel Watchers, wherever you may be. 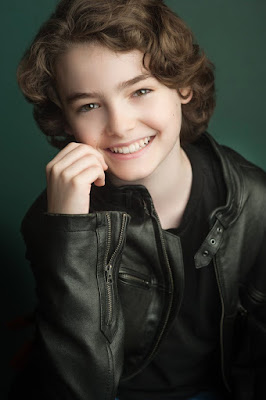 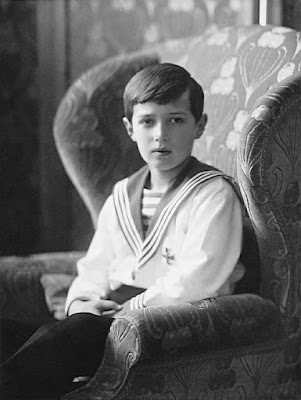 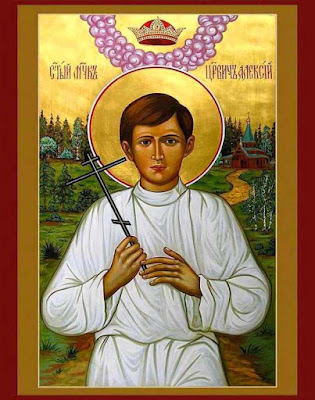 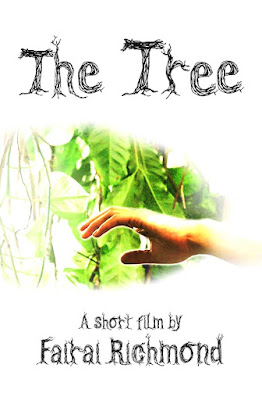 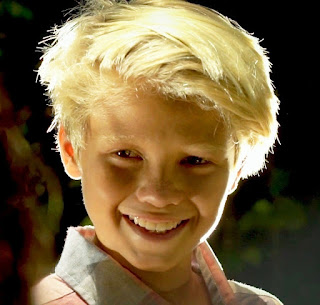 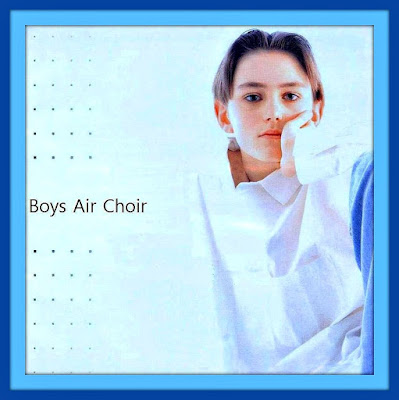 "Miserere Mei, Deus (Have Mercy On Me, O God)" composed by Gregorio Allegri, is probably one of the most remarkable musical compositions to come out of the Italian Renaissance.  It was written around 1630 during the reign of Pope Urban VIII, for the exclusive use in the Sistine Chapel during matins, as part of the Tenebrae services on Wednesday and Friday of Holy Week.  The Tenebrae (Latin for shadows or darkness), which started at 3 a.m., consisted mainly of Gregorian Chant, and this went on for hours on end.  One can just imagine how numbing this must have been to the ears and minds of the worshipers in the Sistine Chapel.  Well, an acoustical respite was in store for them during the last part of the service which usually occurred around 7 p.m.  First they would hear a D minor triad, the most lovely of all minor chords being sung, then the polyphony that followed all of the monophonic chanting of the day, and early evening, would melt away, and this ethereal music would resound from the walls of the Sistine Chapel.  The contrast between the Gregorian Chants and the "Miserere Mei Deus" was so drastic, that it caused the listeners to be spellbound.  It is no wonder that the Pope ordered the Sistine Chapel's choir master to protect the score of the "Miserere Mei, Deus" and it was reserved exclusively only for the Vatican's use.  During the rest of the year the score to "Miserere Mei, Deus" was kept under lock and key in the Vatican Archives, and secured under the Papal Seal.  Adding to the mystery surrounding the "Miserere Mei, Deus", transcribing it, or performing it elsewhere was punishable by excommunication from the Catholic Church.  But, as with most forbidden things, the score of "Miserere Mei, Deus" did not remain a secret.  The fourteen-year old Wolfgang Amadeus Mozart was visiting Rome, when he first heard the piece during the Wednesday Holy Week service in the Sistine Chapel.  Later that day, he wrote it down entirely from memory which is a remarkable accomplishment, as the music is incredibly complex.  He returned to the Sistine Chapel that Friday to make minor corrections to his transcription.  Some time later during Mozart's travels, he met the British historian Dr. Charles Burney, who obtained the transcription from Mozart, and Burney took it to London where it was published in 1771.  Once the "Miserere Mei, Deus" was published and in the hands of the general music establishment, the Papal ban was lifted.  Mozart was summoned to Rome by the Pope because of this, but instead of excommunicating the boy, the Pope showered praises on him for his feat of musical genius.  In this edition of Angel Watchers I am featuring an incredible performance of the "Miserere Mei, Deus" by the Boys Air Choir.  Safe journeys to all the fans of Angel Watchers, wherever you may be.